Skip to content
This Recipe Wednesday is a remake of RecipeTin Eats’, One Pot Greek Chicken & Lemon Rice.  This was so incredibly easy to whip up on a Saturday night, and it caused my apartment to smell amazingggggg!
The original recipe calls for skin on chicken thighs, and that probably would have been the better option, but I went with boneless chicken breasts because that’s always my go to.
I started by preheating my oven to 350 degrees and seasoning the chicken with sea salt, pepper, fresh lemon juice, and garlic powder.  I then cooked the chicken on a high heat in a little bit of olive oil for about 2 minutes on each side until they were nice and golden, since the breasts were thick I wasn’t worried about them cooking too much. 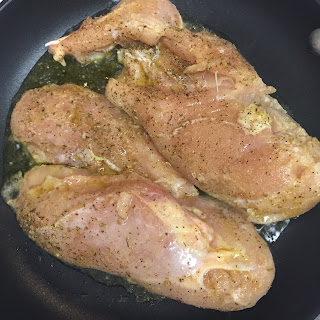 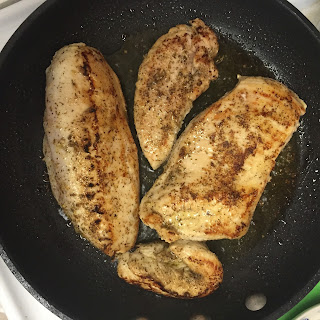 I then removed them from the heat and let them rest on a plate while I prepped the rice.  First, I chopped & sautéed a yellow onion in some garlic and olive oil. 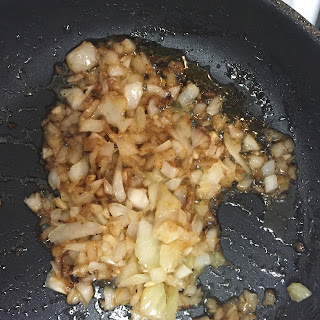 Next, I always use Near East rice and I had a Wild Rice box, so I used that.  In the same deep skillet I had had the chicken in I poured 1 3/4 cups of chicken broth, the rice, and the seasoning packet.  I let it some to a nice simmer, then I removed it from the heat, added in that chicken, squeezed the rest of the lemon over it, covered & placed it into the oven for 35 minutes.  Within 10 minutes my apartment smelled delish. 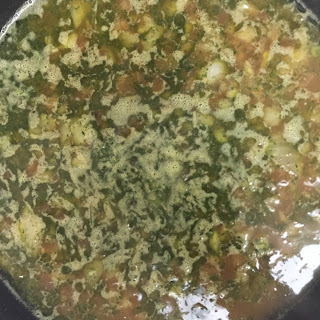 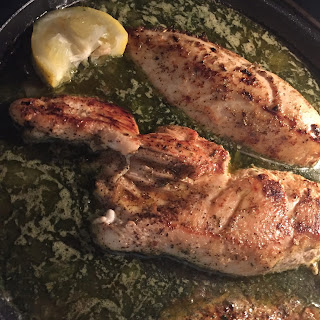 After regularly basting the chicken, 35 minutes later I took off the top and noticed just a tiny bit of liquid left for the rice to absorb.  I left the lid off and cooked for just about 5 more minutes.  When I took it out it looked, and obviously smelled, delicious. 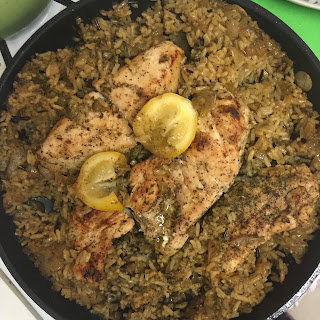